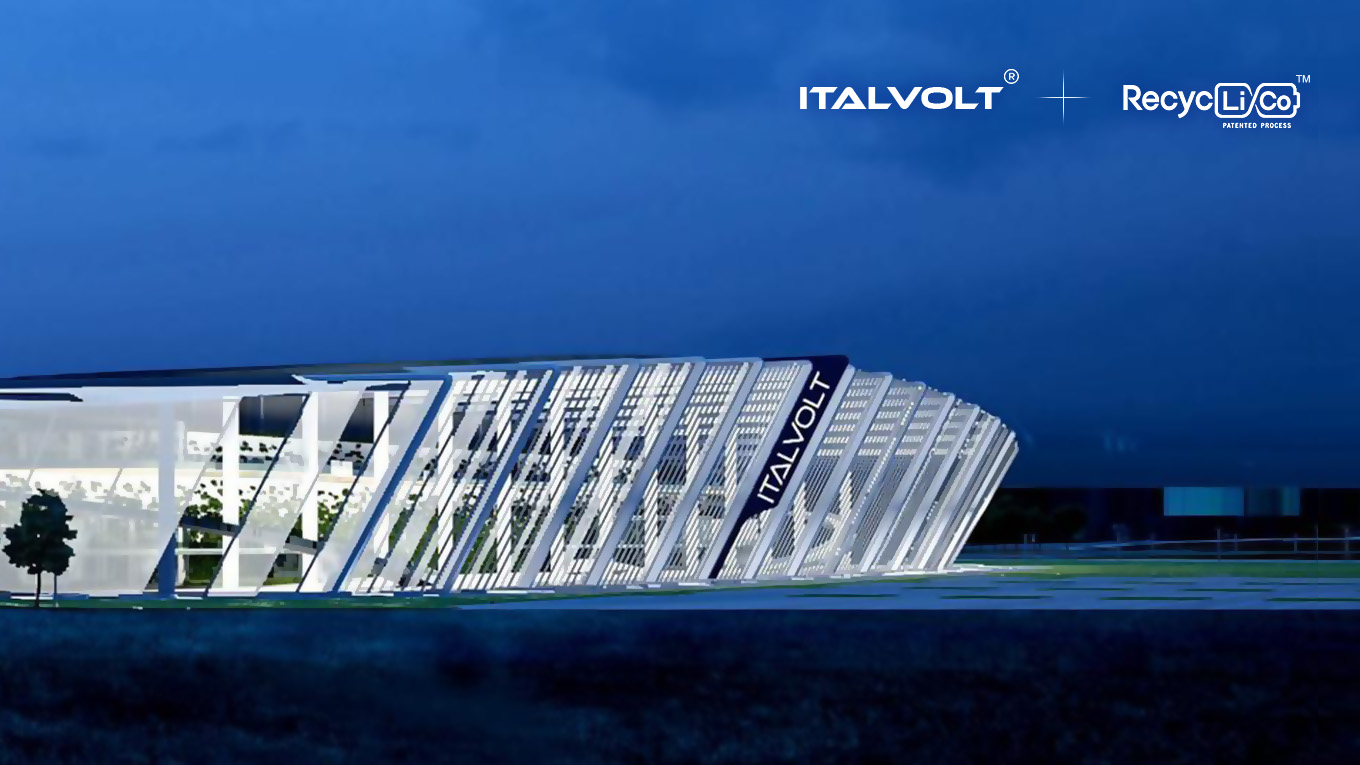 RecycLiCo Battery Materials (“AMY” or the “Company”), with its advanced and patented lithium-ion battery cathode recycling process (RecycLiCo™), is pleased to announce that it has signed a Memorandum of Understanding (MOU) with Italvolt SpA (“Italvolt”), Italy’s first battery Gigafactory and one of the largest in Europe, to develop a commercial recycling plant alongside Italvolt’s planned Gigafactory in Scarmagno, Italy. RecycLiCo Battery Materials and Italvolt will work collaboratively to recycle waste lithium-ion battery cathode material using the patented RecycLiCo™ process.

RecycLiCo Battery Materials and Italvolt believe the MOU is a strategic response to the European Commission’s proposed Batteries Regulation on December 10, 2020. The Batteries Regulation initiative is part of the new Circular Economy Action Plan which aims to ensure that batteries placed in the EU market are sustainable and safe throughout their entire life cycle. This means batteries that are produced with the lowest possible environmental impact, which includes high recycling rates of valuable materials such as lithium, nickel, cobalt, and manganese.

“We are very excited about the collaboration with RecycLiCo Battery Materials. We have already initiated the engineering process in order to integrate the recycling plant within the Gigafactory. Using the ground-breaking circular technology that they have developed is a big step forward that will allow Italvolt to produce the greenest batteries in the world,” said Lars Carlstrom, Founder and CEO of Italvolt.

“Italvolt is a next-generation Gigafactory that aims to promote competitive sustainability in Europe by addressing the social, economic and environmental issues related to lithium-ion batteries,” said Larry Reaugh, President and CEO of RecycLiCo Battery Materials. “We are thrilled to be part of their initiative and collaborate as an Italvolt-RecycLiCo vertically integrated recycling strategy to promote a circular and climate neutral economy.”

About Italvolt SpA
Italvolt is building the largest and greenest Gigafactory in Europe. With a capacity of 45 GWh by 2024, potentially rising up to 70 GWh, the factory will be built at former industrial site of the iconic Olivetti factory in the heart of Europe’s Motor Valley, Scarmagno in Italy. The company plans to be a world leader in the circular economy, with a certified green supply chain about to set new standards for green manufacturing.