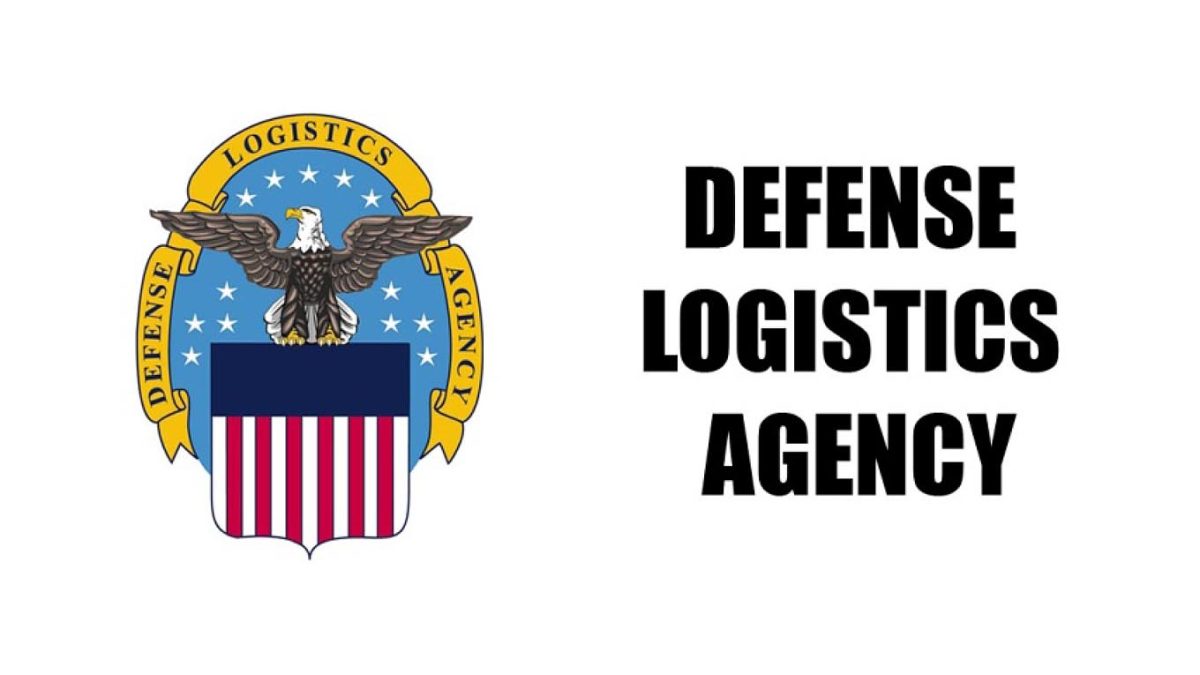 American Manganese Inc. (“AMY” or the “Company”) is pleased to announce the beginning of the Wenden Stockpile project, awarded by the United States Defense Logistics Agency (DLA). The project was awarded to perform work on the United States Government’s manganese ore stockpile located near Wenden, Arizona and confirm the viability of efficient electrolytic manganese metal (EMM) production using the Company’s patented manganese process.

American Manganese has engaged the services of PRIMUS RESOURCES, L.C. (PRIMUS) to sample, document, and transport samples collected from the Wenden Stockpile between December 8-9, 2020. American Manganese is confident in PRIMUS’s ability to provide homogenous consistency and standard quality control protocols of the collected samples.

Under the awarded project, the two-day site visit will collect 14 representative samples (35 lbs each) from the Wenden Stockpile using a posthole digger and load them into commercial grade-heavy sealed buckets for transportation to Kemetco Research in Richmond, BC. The sample hole locations will be field marked with their global position fixed by GPS.

Following the receipt of the Wenden Stockpile sample material, it will undergo internal and external assays, followed by a laboratory bench-scale testing campaign to provide flowsheet proof of concept and process tailings characterization. A final technical report will be issued detailing test procedures and recommendations for a potential future processing facility.

“Manganese has been listed by the U.S. Government as a critical mineral for which the U.S. is 100% import-dependent, and EMM is on the acquisition list for the U.S. National Defense Stockpile, so we are excited to demonstrate our processes ability to create a domestic supply of EMM,” said Larry Reaugh, President and CEO of American Manganese.

American Manganese Inc. to Speak on a Circular Economy for EV Batteries – Hosted by Cleantech Group