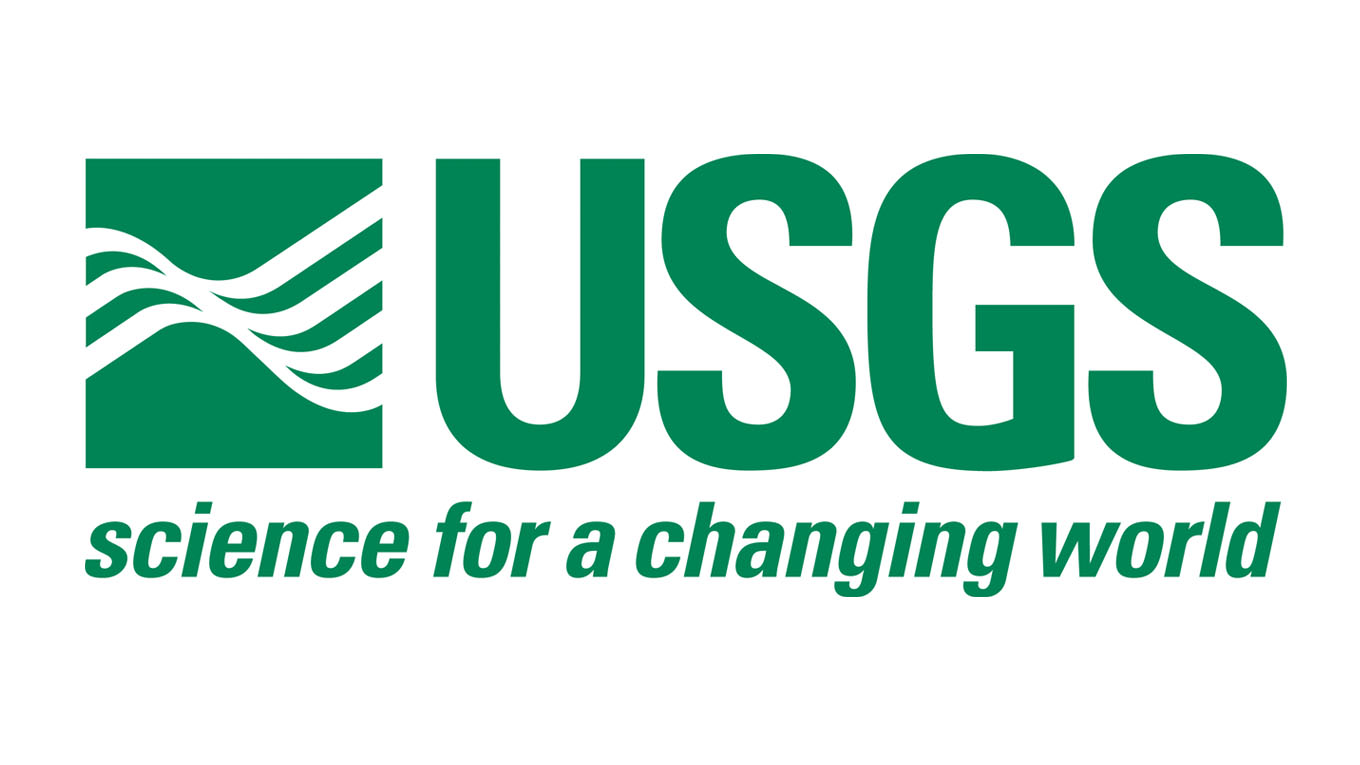 Larry W. Reaugh, President and Chief Executive Officer of RecycLiCo Battery Materials, (TSX.V: AMY; OTCQB: AMYZF; FSE: ID4) (“AMI” or the “Company”) comments on the release this week of a new U.S. Government report listing 23 metals and minerals that are critical to “the national economy and national security of the United States.”  AMY’s patented recycling process recovers three of the materials listed – cobalt, lithium and manganese — with potential to recover a fourth, graphite.

The report, “Critical Mineral Resources of the United States — Economic and Environmental Geology and Prospects for Future Supply,” was issued by the US Geological Survey (USGS).  At more than 800 pages, it is the first comprehensive U.S. Government report surveying the resource potential of the U.S. since 1973.

“We’re interested to see that three and potentially four of the metals and minerals on the new U.S. list are those we’re focused on with our AMY recycling process,” said Larry Reaugh, CEO of RecycLiCo Battery Materials.  “This new report clearly ties the lack of access to these key battery materials to negative consequences to the U.S. national economy and national security.  Our work at AMY can help reverse this trend – another signal that markets are looking for new and reliable sources of critical materials supply.”

Immediately after the release of the USGS report, President Trump signed a new Executive Order entitled “A Federal Strategy to Ensure Secure and Reliable Supplies of Critical Minerals.”  The Executive Order directs the U.S. Secretary of the Interior in cooperation with the Secretary of Defense to prepare a list of critical minerals within 60 days, followed by a report recommending a U.S. Government strategy for reducing foreign dependence on those metals and minerals identified as critical.

The United States is currently import-dependent for more than 50% of its annual lithium needs, 74% of its cobalt – the bulk of which originates in conflict zones in the DRC Congo – and 100% of its manganese and graphite.

The U.S. report comes on the heels of RecycLiCo Battery Materials’s announcement on the design and budget for its pilot recycling plant and new IP development.  AMI applied for a full US Patent for recycling spent electric vehicle lithium-ion battery cathode metals in November this year.

Interest in the Company’s patented process has adjusted the focus of RecycLiCo Battery Materials toward the examination of applying its patented technology for other purposes and materials.  RecycLiCo Battery Materials aims to capitalize on its patented technology and proprietary know-how to become and industry leader in the recycling of spent electric vehicle lithium-ion batteries having cathode chemistries such as:  Lithium-Cobalt, Lithium-Cobalt-Nickel-Manganese, and Lithium-Manganese (Please see the Company’s January 27, 2017 press release for further details).

The company has updated their PowerPoint which can be viewed here.