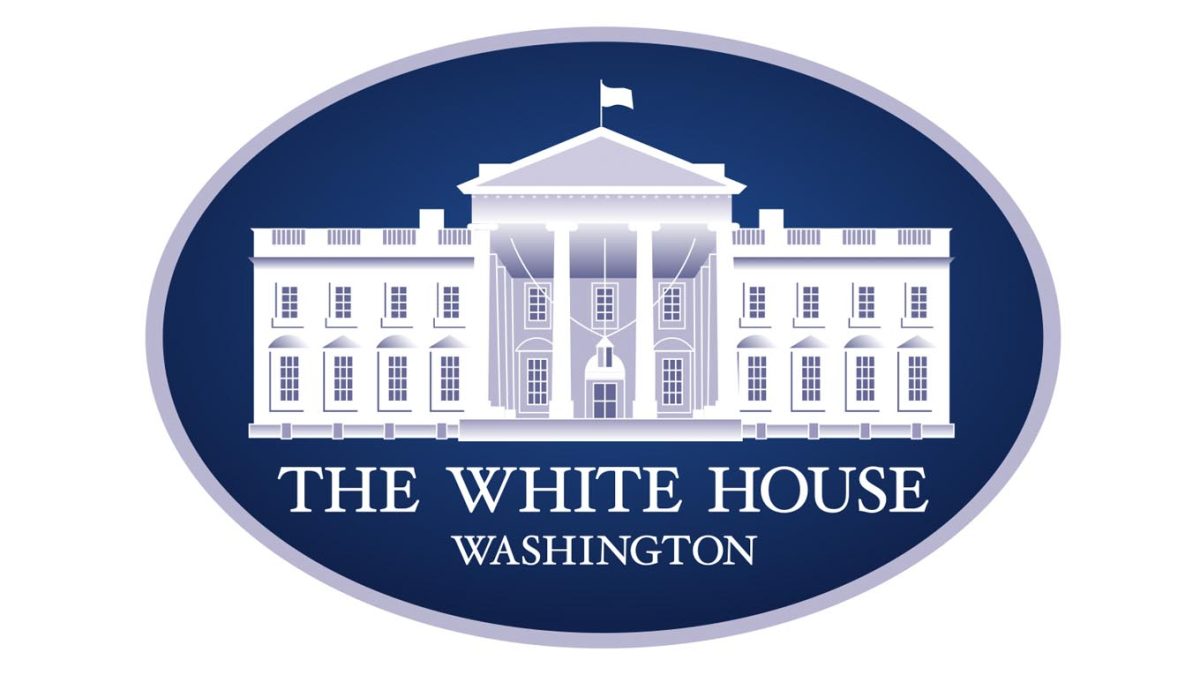 The White House report sees the growing volume of spent lithium-ion batteries as a resource too often lost to landfills or shipped abroad for recoveries. “When the White House says that ‘Domestic economical recycling could reduce exports of valuable resources and increase the quantity available to the U.S. battery supply chain’ we could not agree more,” said Larry Reaugh, President and CEO of American Manganese Inc. “This is the strongest statement to date that indicates momentum is building to bring public policy in line with private-sector innovation to meet the massive new needs for critical minerals.”

“To secure cobalt supply and guard against price fluctuations, the United States could consider investing in battery recycling infrastructure and technology development. Immediate focus should include investment to increase capacity and scale-up of recycling facilities, and investigation of pathways for early Federal purchase of recycling waste streams to the furthest extent possible.

The White House report comes as AMY’s RecycLiCo battery recycling work continues to progress. “The report noted that ‘during cell manufacture, production scrap is a key source of material for recycling,’” Mr. Reaugh noted. “American Manganese has been conducting recycling tests with battery cell manufacturing scrap since we commissioned our pilot plant in 2019 and are pleased to be recognized in the report as a North American recycler (Pg.108). However, to encourage the domestic recycling of battery production scrap – we need North American cathode and battery manufacturing capacity to integrate our recycling technology alongside them, otherwise recycled material would be shipped overseas to manufacture new battery cells.”

The ‘100-Day Battery Supply Chain Review’ follows American Manganese’s recent press release regarding the production of cathode precursor material directly from recycled lithium-ion battery NMC (lithium-nickel-manganese-cobalt oxide) cathode waste. As a pioneer in advanced battery recycling, AMY is continuously innovating and enhancing its process because as indicated in the report – ‘In the longer-term, new technologies will expedite cost-effective recycling.’

“Given the work American Manganese is doing in partnership with the Department of Energy’s Critical Materials Institute and our project funded by the Defense Logistics Agency to demonstrate our ability to use AMY’s patented process to produce EMM from the low-grade manganese resource in DoD’s Wenden, Arizona Stockpile, we believe American Manganese can be a strong private-sector partner in the U.S. Government’s new Battery Recovery and Recycling Task Force,” added Mr. Reaugh.