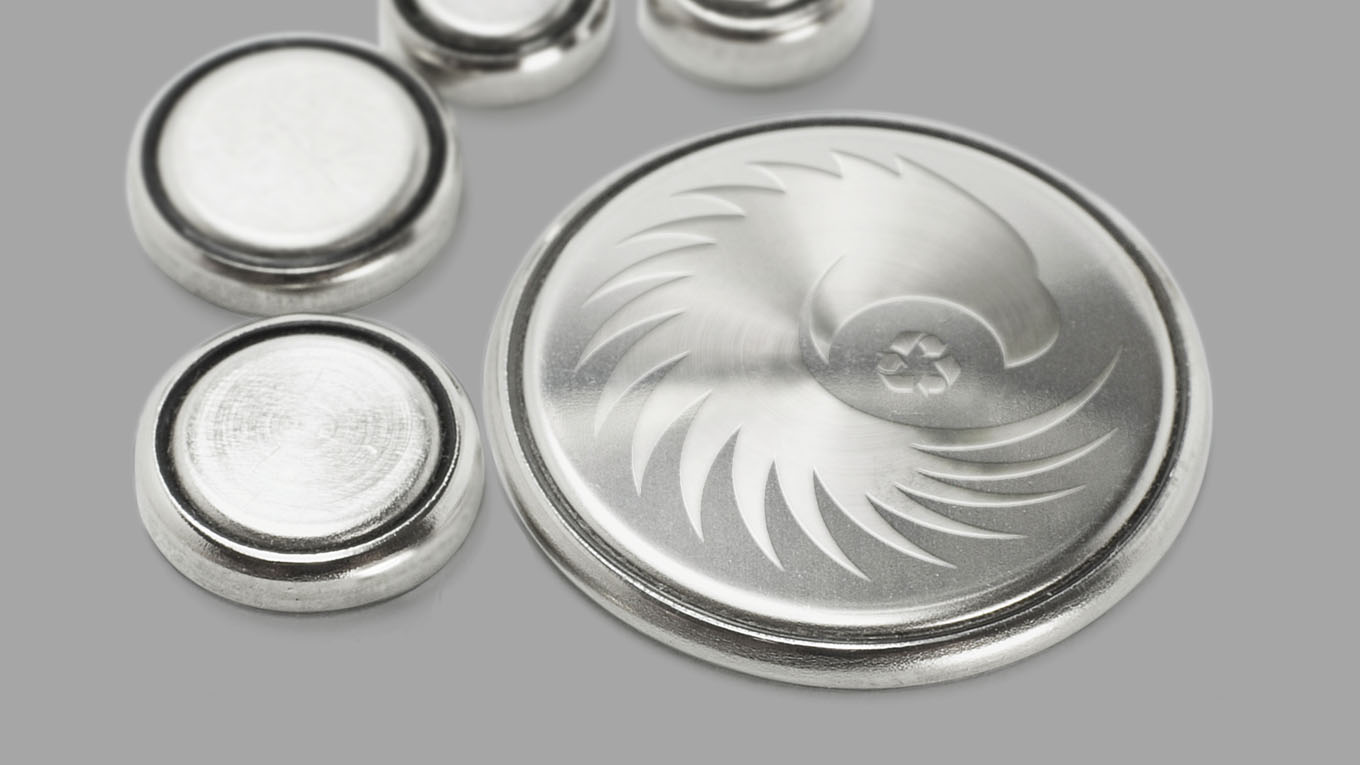 Larry W. Reaugh, President and Chief Executive Officer of RecycLiCo Battery Materials (“RecycLiCo Battery Materials” or “AMI” or the “Company”), (TSX.V: AMY; OTCQB: AMYZF; FSE: ID4), is pleased to describe its goals for 2018 and review the company’s activities and accomplishments from 2017. The company will continue its aggressive research and development programs for its patent pending recycling opportunity by building a 1kg/hour pilot plant utilizing Lithium Ion Battery scraps as feedstock.

AMI has filed for a US Patent on November 10, 2017 to protect its Intellectual LIB Battery Recycling process.

2017 was a pivotal year for AMI’s recycling opportunity where recognition of the potential viability of their process is being recognized within the lithium-ion battery community.

In December, Mr. Reaugh was invited by Bloomberg Financial to be a panelist on Electric Vehicle Battery material and the Electric vehicle supply chain and its inaugural “The Future of Mobility Summit” at the Four Seasons Hotel Silicon Valley in Palo Alto, California, February 2, 2018.

On December 28, 2017 the Company entered into a joint-venture agreement with the Australian miner Longford Resources. Longford may earn a 60% interest in the Rocher Deboule Copper Gold Cobalt Property by expending $2,000,000 two million on exploration over four years. The Company and shareholders will benefit from any significant discoveries Longford may make.

The Company has added to the value of intellectual property while de-risking its patent pending process.

Interest in the Company’s patented process has adjusted the focus of RecycLiCo Battery Materials toward the examination of applying its patented technology for other purposes and materials.  RecycLiCo Battery Materials aims to capitalize on its patented technology and proprietary know-how to become and industry leader in the recycling of spent electric vehicle lithium-ion batteries having cathode chemistries such as:  Lithium-Cobalt, Lithium-Cobalt-Nickel-Manganese, and Lithium-Manganese (Please see the Company’s January 27, 2017 press release for further details).