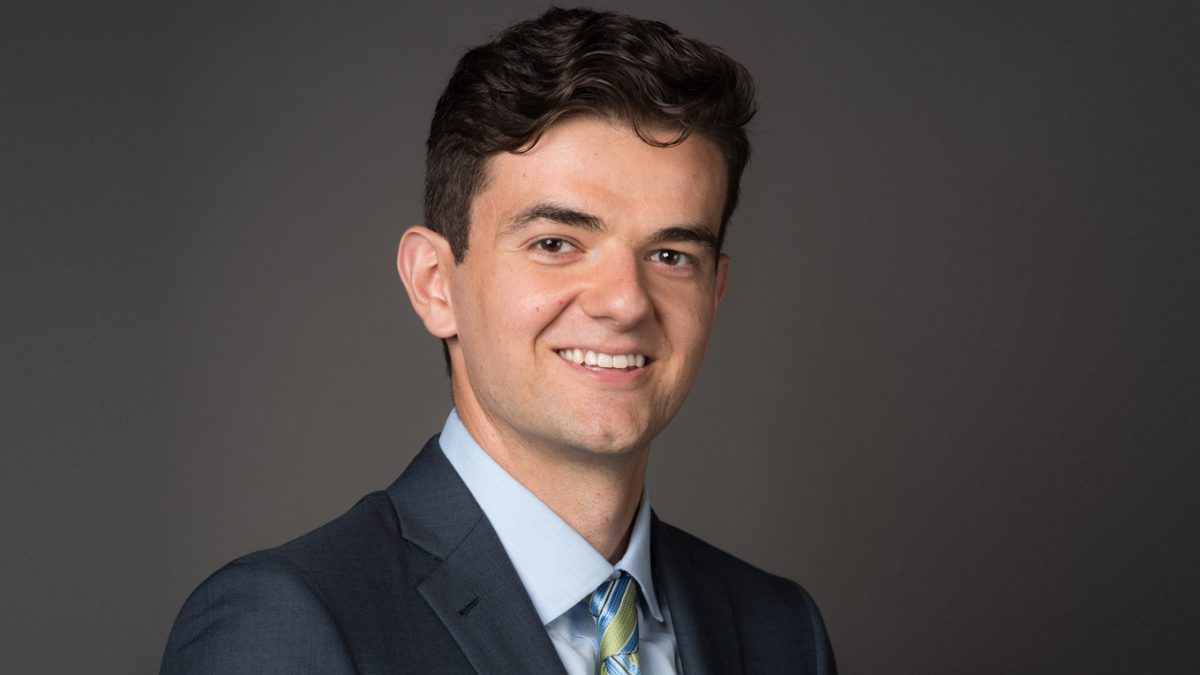 American Manganese Inc. (“AMY” or the “Company”) is pleased to announce that Zarko Meseldzija, Chief Technical Officer of American Manganese, has been appointed to the Company’s Board of Directors.

Mr. Meseldzija is an existing asset to the American Manganese team with his technical experience in lithium-ion battery recycling processes and business acumen for the emerging cleantech industry. He brings a range of industry experience acquired by working with one of Canada’s largest energy companies and an innovation-driven process systems company. He has deep insight into project management of multi-million-dollar projects as well as technical knowledge of hydrometallurgical process development projects.

“Zarko has been involved at a high level with the strategic planning and execution of the Company’s lithium-ion battery recycling project, including global business development and operational integration plans,” said Larry Reaugh, President and CEO of American Manganese. “He is involved with multiple co-innovation projects, such as the U.S. Department of Energy and Critical Materials Institute project for recycling electric vehicle lithium-ion batteries. He is also a valuable resource for the Company’s government grant applications and negotiations for American Manganese’s commercialization plans.”

Mr. Meseldzija holds a BSc. in Mining Engineering from the University of Alberta and is a registered engineer with the Engineers and Geoscientists of British Columbia. He is currently progressing towards his Management of Technology MBA from the Beedie School of Business with a focus on sustainability and innovation.