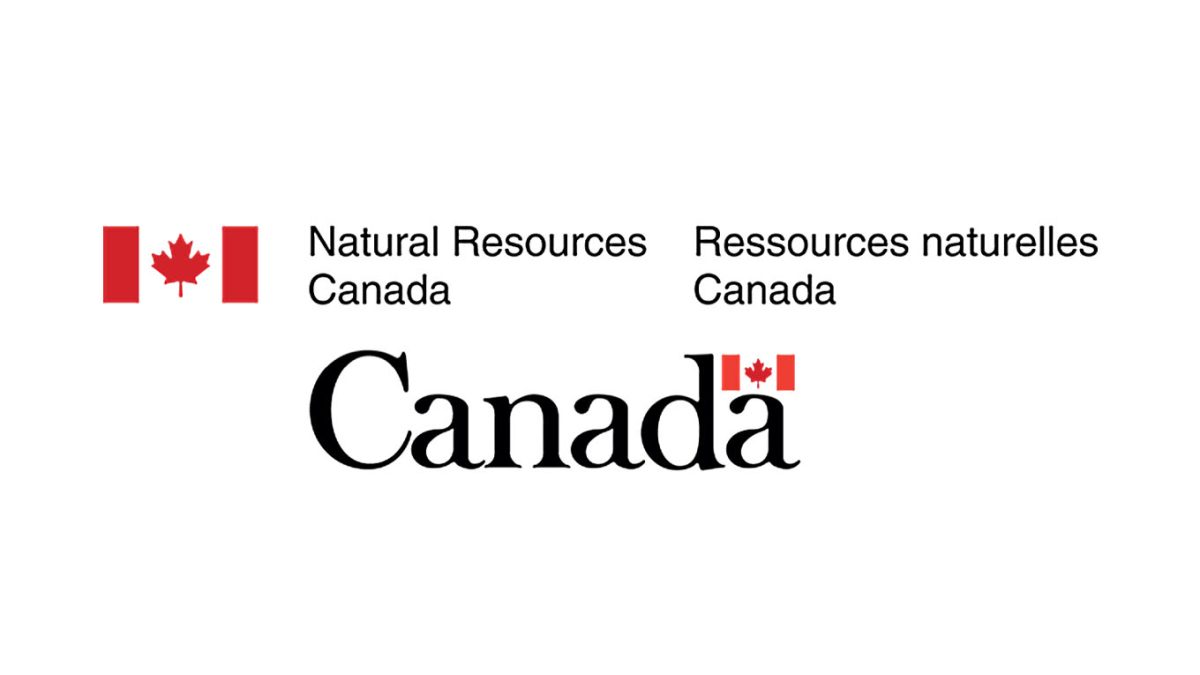 Zarko Meseldzija, CTO of American Manganese Inc. (“AMY” or the “Company”), will be attending Canada’s Battery Initiative in Toronto, Canada on October 17, 2019. The Federal Government has brought together the private sector, academia, provinces and territories to discuss how Canada can seize opportunities in the battery value chain. The meeting is organized by Natural Resource Canada’s Land and Mineral Sector and American Manganese was invited to attend because of the company’s expertise in lithium-ion battery recycling and the battery value chain.

American Manganese Inc. to Speak on a Circular Economy for EV Batteries – Hosted by Cleantech Group