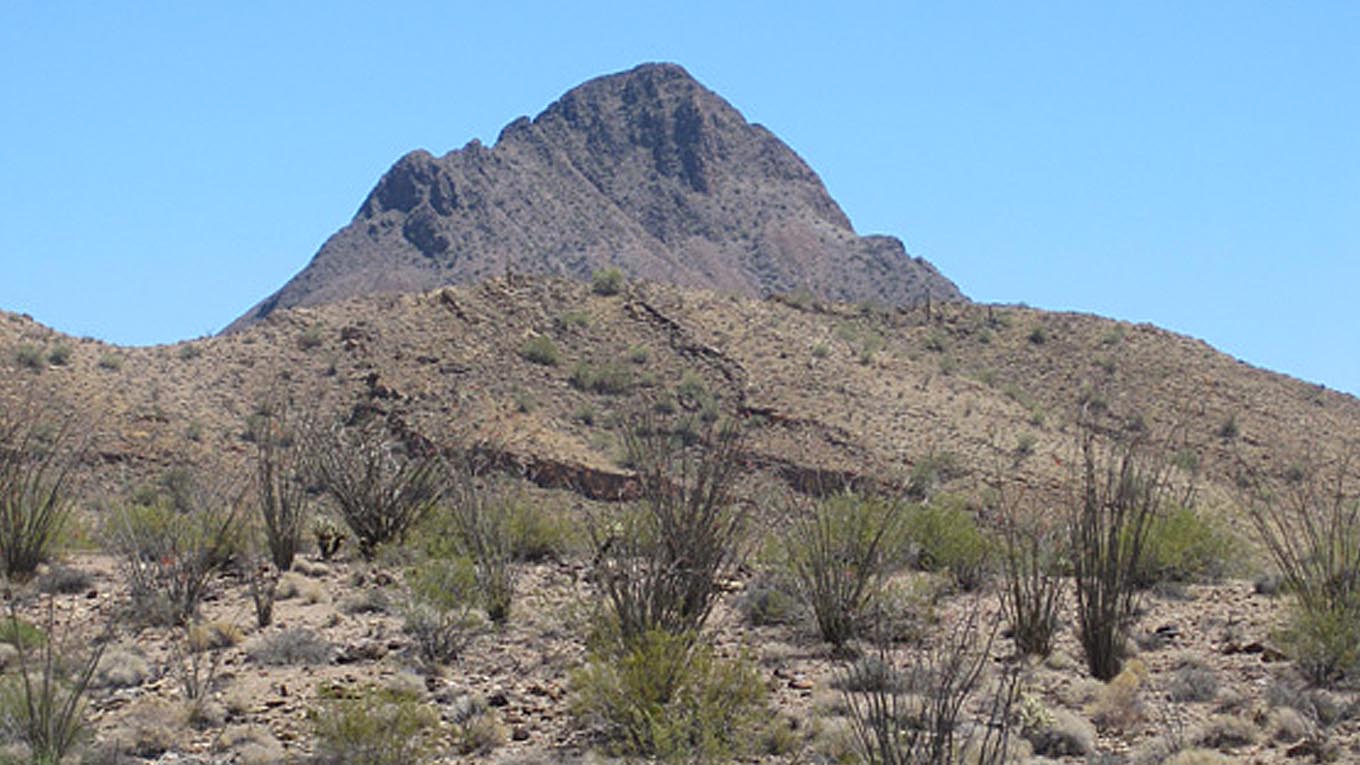 Manganese ore prices have recently risen and the move back to manganese-dioxide metal for lithium-ion batteries (“LIBs”) has brought attention back to manganese.  The Company has received queries to sell or purchase manganese products several times a month, with most requests being ore for delivery or purchase.

However, prices have eroded from the time AMY first got involved with their Artillery Peak project from $4.60/kg then to $2.05/kg today. AMY developed and patented a process for treating low-grade ores from 2009-2011 and initiated a pre-feasibility study with Tetra Tech in March of 2011.  At that time, manganese was trading at $3.40/kg but eroded to $2.15/kg by the time the study was completed in 2012, rendering the project economically unattractive.

As the prices for manganese metals have yet to reach a favorable level, management will continue to hold its position at Artillery Peak and concentrate instead on AMY’s more valuable process patents in the US, South Africa and China.

Management speculates the executive order signed by Donald Trump to reduce US reliance on foreign-sourced critical minerals could push manganese to the forefront, with manganese at the top of the critical minerals list as there is no production in U.S. or Canada.  This will have a positive effect on AMY’s manganese assets and could positively affect the state of our project.

Interest in the Company’s patented process has adjusted the focus of RecycLiCo Battery Materials toward the examination of applying its patented technology for other purposes and materials.  RecycLiCo Battery Materials aims to capitalize on its patented technology and proprietary know-how to become and industry leader in the recycling of spent electric vehicle lithium-ion batteries having cathode chemistries such as:  Lithium-Cobalt, Lithium-Cobalt-Nickel-Manganese, and Lithium-Manganese (Please see the Company’s July 27, 2017 press release for further details).