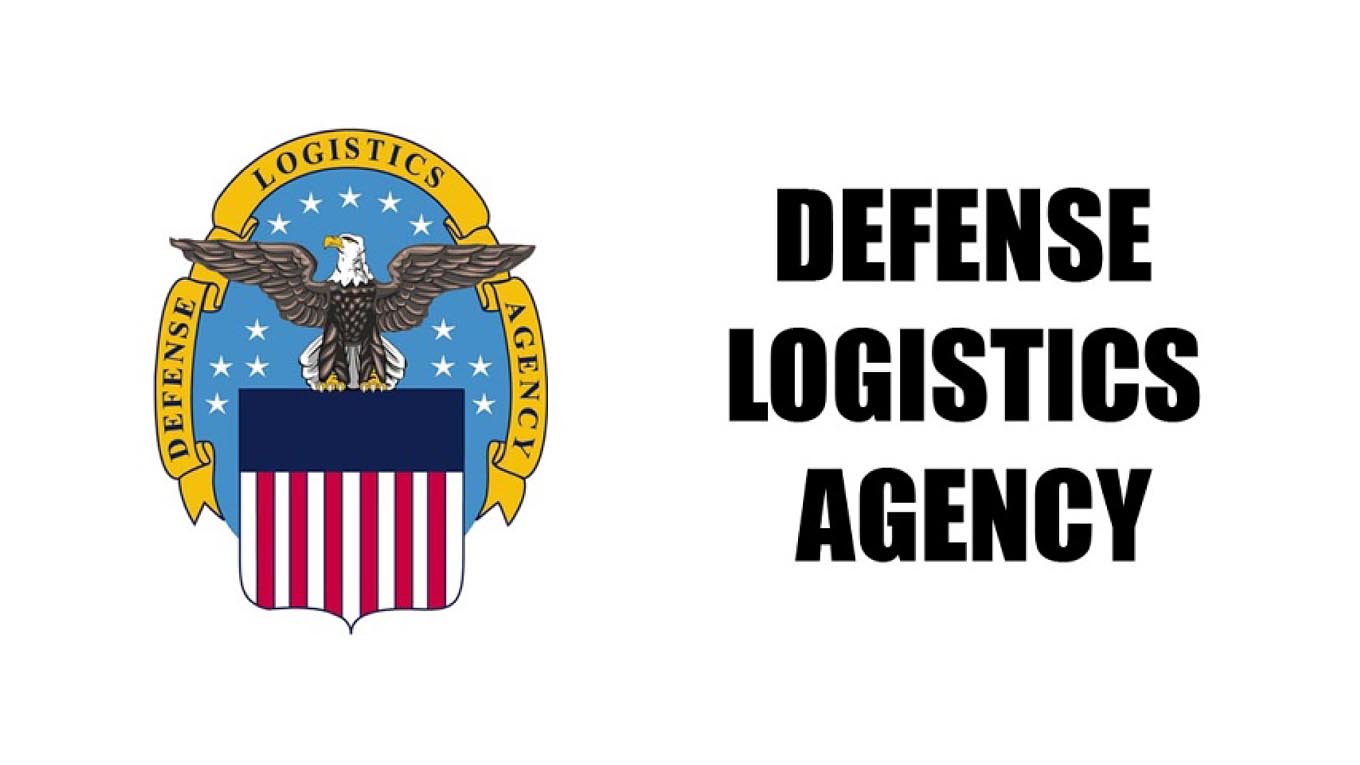 RecycLiCo Battery Materials (“AMY” or the “Company”) is pleased to report initial leach test results on manganese samples collected from the U.S. National Defense Stockpile in Wenden, Arizona, under a grant from the Defense Logistics Agency (DLA). Using AMY’s patented manganese process (US Patent No. 8,460,631), the leach test results achieved encouraging manganese extraction rates of up to 88%.

As announced in the Company’s January 12, 2021 press release, the 14 representative samples (550 pounds) collected from the Wenden Stockpile were blended into a master composite and crushed into various material sizes for leach testing. Leach tests were conducted on the different crush sizes to establish optimal process conditions, in addition to scale-up considerations relevant to a potential advanced material processing plant at the 322,000 metric ton Wenden Stockpile. The laboratory testing campaign’s next step is to conduct leach tests using the determined optimal leach conditions on each of the 14 individual representative samples, with a focus on reducing the leach reagent consumption, before advancing to tailings characterization, manganese carbonate precipitation, and electrolytic manganese metal (EMM) testing.

A letter released by Congressman Paul Gosar (R-AZ) to the U.S. Department of Interior put the Wenden Stockpile work in its larger strategic context, stating that an advanced manganese material processing facility at Wenden could open prospects to U.S.-produced EMM, produce a reliable source of EMM for the DLA/National Defense Stockpile, end the U.S.’s current 100% manganese import-dependency, and reduce U.S. reliance on China in the advanced manganese supply chain (click here to read Congressman Gosar’s letter).

Under the grant awarded on October 21, 2020 by the Defense Logistics Agency, RecycLiCo Battery Materials’s proposed timeline to complete the laboratory testing campaign is anticipated to take 47 weeks.

“I am pleased to see our Wenden Stockpile project progressing on our proposed timeline and demonstrating the versatility of our patented manganese process,” said Larry Reaugh, President and CEO of RecycLiCo Battery Materials. “Our manganese patent was the cornerstone in the development of our patented lithium-ion battery cathode material recycling process, and we are now fortunate to have the opportunity to advance these two great projects.”  In addition to its DLA grant focused on the Wenden manganese stockpile, AMY is part of the U.S. Department of Energy’s Critical Materials Institute’s work on EV battery materials recycling.