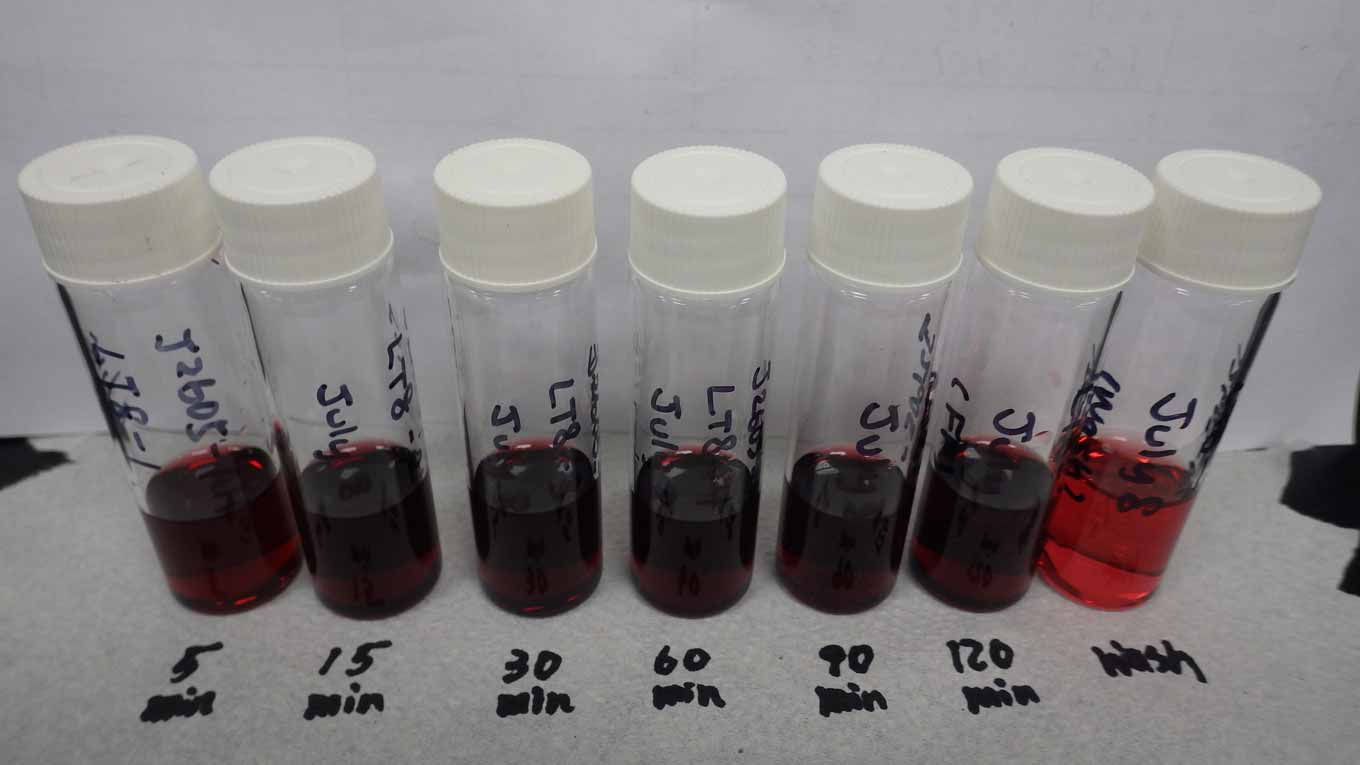 Kemetco Research Inc. (“Kemetco”) has commenced a phased technology development program with the goal of developing a complete flowsheet to maximize recovery of valuable cathode components while minimizing reagent consumption and addressing water balance in an environmentally friendly and economic manner.  Research will be reported on as the company receives updates.

Lithium metal is the most expensive by weight of all the cathode materials currently fetching $19.90 per lb. or $42,090/tonne.  Cobalt is the next most expensive at $16.90/lb or $37,242/tonne (see press release dated January 19, 2017).  Cobalt has increased 70% in value over the past year with demand projected to exceed supply later this year.

The Victoria mine and showings of vein material consists principally of cobalt-nickel arsenide in hornblende gangue with glassy quartz and feldspar.  Additional minerals include molybdenite, uraninite, apatite, sphene, allanite and rare scapolite.

The Company has been approached by interested parties for the potential to joint-venture this cobalt-gold project.

Artillery Peak, Arizona – Manganese Project & Patent
RecycLiCo Battery Materials first acquired claims in the Artillery Peak Manganese district in 2007.  Recognizing that low-grade deposits of manganese were not economic, the Company moved forward with research to develop a disruptive technology to produce higher-priced forms of manganese such as electrolytic manganese metal (EMM), electrolytic manganese dioxide (EMD) and chemical manganese dioxide (CMD). The Company contracted Kemetco starting in May 2009 to perform the research (Note: The US Bureau of Mines worked on the metallurgical process for approximately 50 years with limited success).  Kemetco made the breakthrough and successfully completed the pilot plant testing in December 2011.  Tetra Tech vetted the process and used the results to design the EMM plant for the prefeasibility study completed in September 2012.

The AMI project is the most advanced manganese project in the United States.  Over the past few years the Company has reduced its landholdings (see press release dated November 7, 2013).  The remaining claims contain the best grades and thicknesses, including intersections of 7.23% Mn over 6.09 meters (20 ft.) and 4.02% Mn over 27.44 meters (90.0 ft.)

With the renewed interested by Tesla in rechargeable lithium manganese batteries in storage and electric vehicles, the Company will be looking for interested partners to reinvigorate the CMD studies.  The Company has previously produced CMD from Artillery Peak ores and produced working rechargeable lithium manganese batteries (see December 6, 2012 press release).  The Company now holds patents in three countries, the United States, China and South Africa on its environmentally friendly green process.

They provide scientific expertise in the fields of Specialty Analytical Chemistry, Chemical Process and Extractive Metallurgy. Because Kemetco carries out research in many different fields, it is able to offer a broader range of backgrounds and expertise than most laboratories.