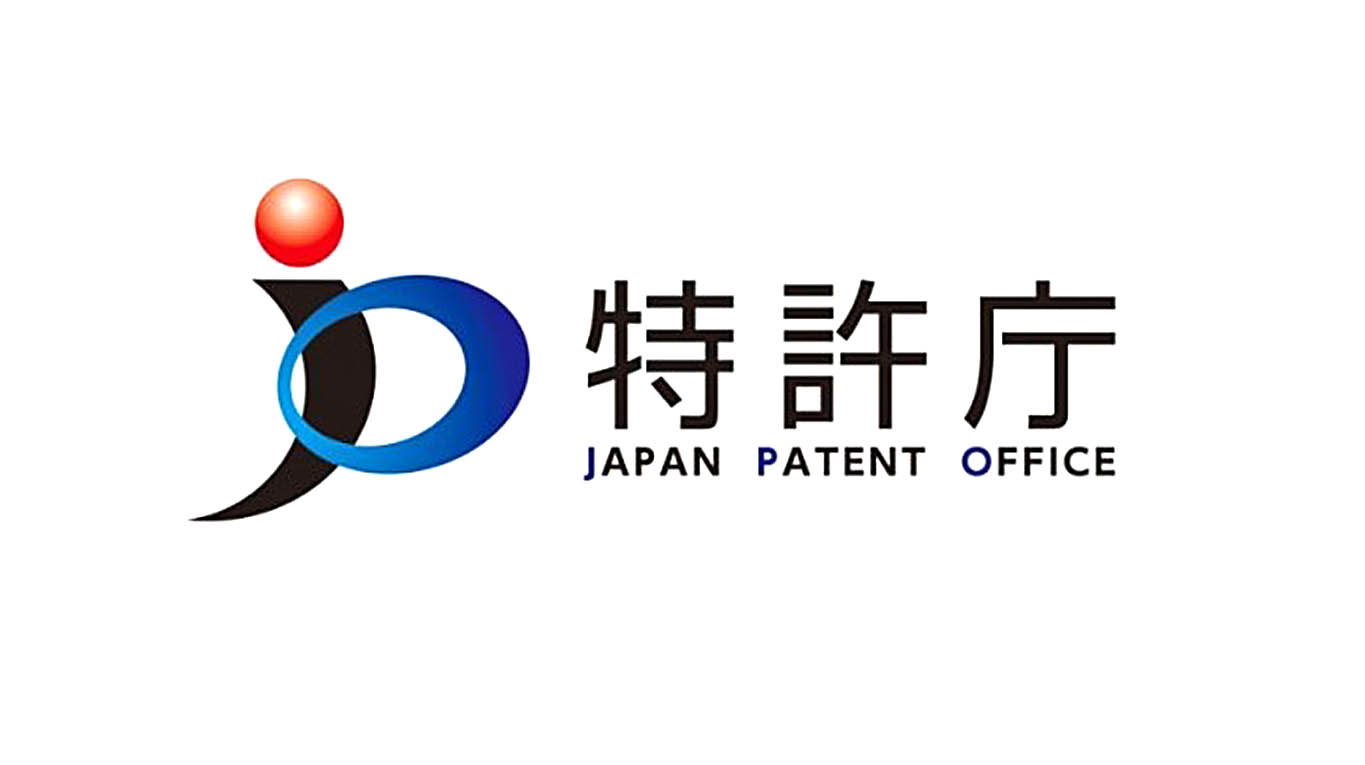 RecycLiCo Battery Materials (“AMY” or the “Company”) is pleased to announce that the Japanese Patent Office has issued the Company a Notice of Allowance with respect to AMY’s National Phase Patent Application for its lithium-ion battery recycling technology, RecycLiCo™. The Notice of Allowance is a formal notification indicating that the examination of the invention has been completed by the Japanese Patent Office and is allowed for issuance as a patent. The Company’s attorney will be completing documentation and submitting fees for formal issuance of the Japanese patent.

“We are currently in a booming age of battery-related innovation,” said Larry Reaugh, President and CEO of RecycLiCo Battery Materials, “and Japanese companies, such as Panasonic, Sony, Toyota, Nissan, and Hitachi, stand out as world leaders in battery innovation, alongside Korean companies such as LG Chem, Samsung SDI, and SK Innovation. For AMY to receive a Notice of Allowance from the Japanese Patent Office and be issued a Korean Patent earlier this year are significant achievements that put a spotlight on our RecycLiCo™ process on the battery world stage.”

The Japanese Patent, when issued formally, will join patents already issued to AMY by the patent offices of the United States (U.S. Patent No. 10246343 and U.S. Patent No. 10308523) and South Korea (Patent No. 10-2246670). The Company has also filed National Phase Patent Applications for China, Europe, Australia, India, and Canada.

“I have always stressed the importance of a patent portfolio because of its respected validation process, transparency, added core value, and recognition,” Mr. Reaugh added.