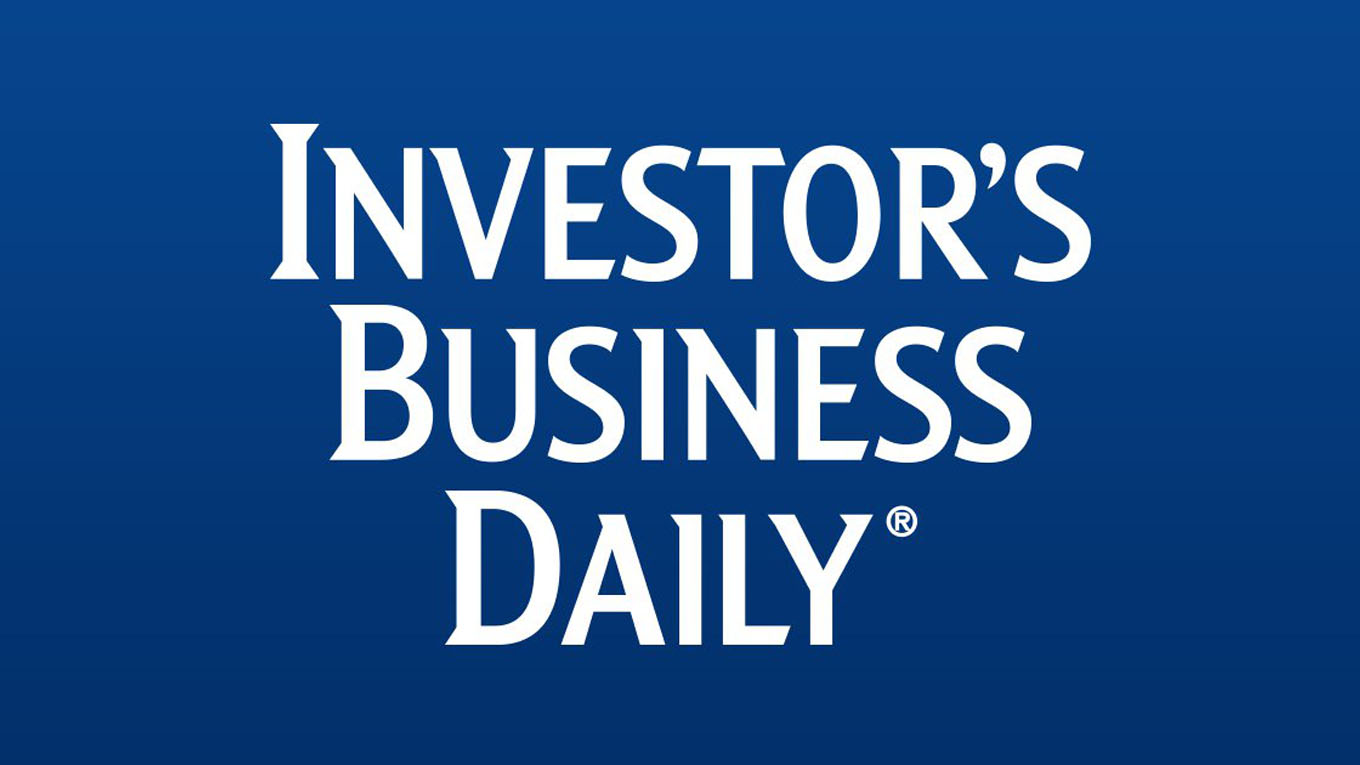 DATELINE – RecycLiCo Battery Materials commented today on the inclusion of three of its target metals – lithium, cobalt and manganese – on the U.S. Government’s official Critical Minerals List.  The List, mandated by the Presidential Executive Order of December 20, 2017, includes 35 minerals and metals considered “critical to the U.S. economy and national security.”

According to the U.S. Geological Survey’s report on the Critical Minerals List:

With interest in critical minerals intensifying, AMY Advisory Board member Dan McGroarty, who has testified numerous times before the U.S. Senate and House of Representatives on critical minerals issues, published an oped in Investor’s Business Daily:  “For Want of a Nail:  It’s Time to Make the Connection Between Critical Minerals and National Defense.”

In the oped, McGroarty notes that:

“The metals and minerals on which U.S. weapons platforms depend are all too often sourced from foreign suppliers – a vulnerability that America’s adversaries could exploit in time of conflict,” McGroarty writes.  “Until now, however, awareness of the problem has not produced action anywhere near adequate to reverse or even reduce this dangerous dependency.”

The U.S. Government’s new focus on critical minerals comes as AMY’s U.S. patent application was published on May 17, 2018.  The full press release on patent No. WO2018/089595 is available here: PROCESS OF COBALTOUS SULPHATE/DITH-IONATE LIQUORS DERIVED FROM COBALT RESOURCE.

With the publication of the U.S. Government Critical Minerals List, the U.S. Department of Commerce will now issue a report on recommendations to increase domestic supply of critical minerals no later than August 16, 2018.

About Daniel McGroarty
Dan has consulted for more nearly two decades with firms in the resource sector, with a focus on strategic and critical metals. He has testified to both the House and Senate energy and natural resources committees on critical and strategic materials issues.  Prior to establishing his consultancy, Dan served as Special Assistant to the President in the White House and as presidential appointee to two Secretaries of Defense.  His commentary and articles on critical minerals and a range of policy issues have appeared in The Wall Street Journal, The New York Times, Investor’s Business Daily, Politico, Forbes, The Hill, FoxNews.com, National Review, the Los Angeles Times, The Public Interest, Policy Review and The American Spectator.

Interest in the Company’s patented process has adjusted the focus of RecycLiCo Battery Materials toward the examination of applying its patented technology for other purposes and materials.  RecycLiCo Battery Materials aims to capitalize on its patented technology and proprietary know-how to become the industry leader in recycling spent electric vehicle lithium-ion batteries and recovering 100% of the cathode metals such as:  Lithium-Cobalt, Lithium-Cobalt-Nickel-Manganese, Lithium-Cobalt-Aluminum and Lithium-Manganese (Please see the Company’s March 23, 2018 Company’s Business Plan (“CBP”) for further details).