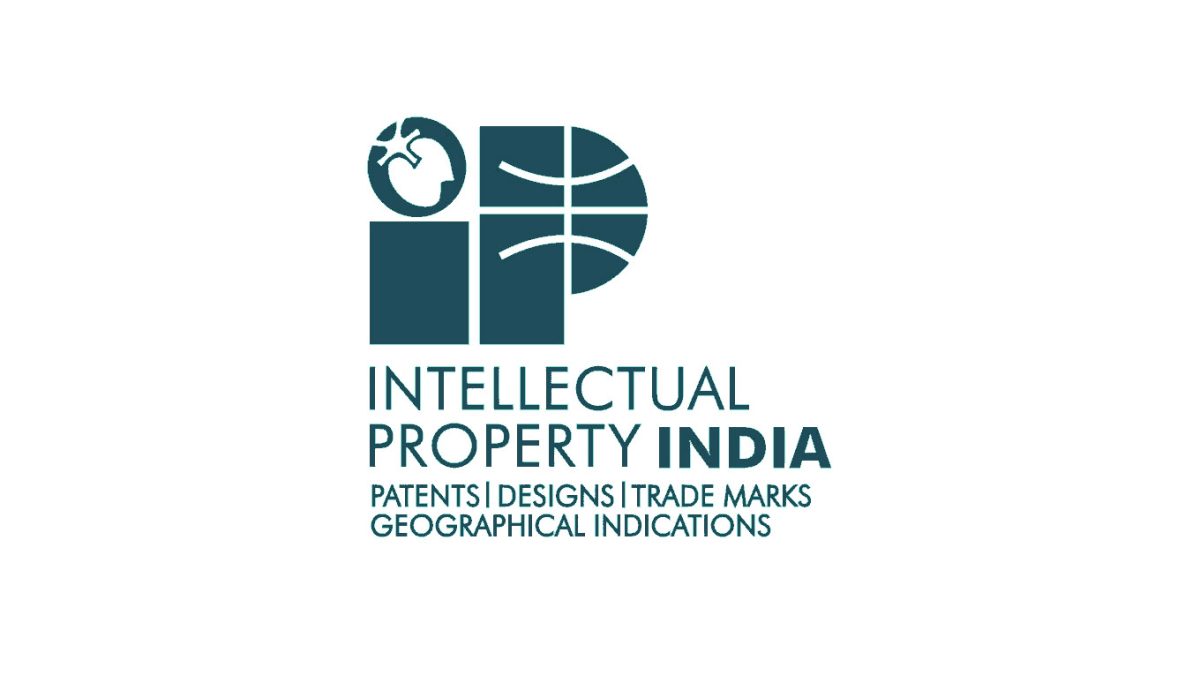 American Manganese Inc. (“AMY” or the “Company”) is pleased to announce that the Indian Patent Office has issued Patent No. 380826 for the Company’s first patent invention regarding lithium-ion battery recycling. The patent covers core process functions in the Company’s RecycLiCo™ process that can achieve up to 100% leach extraction of lithium, cobalt, nickel, and manganese from the treatment of lithium-ion battery cathode chemistries used in electric vehicles and portable electronics. These cathode chemistries include lithium-cobalt oxide (LCO), lithium-nickel-manganese-cobalt oxide (NMC), and lithium-nickel-cobalt-aluminum oxide (NCA).

India’s automotive industry is the fifth largest in the world and is slated to be the third largest by 2030, coupled with India’s plans to have 30% of private cars, 70% of commercial vehicles, 40% of buses, and 80% of two and three-wheelers go electric by 2030. India could offer one of the world’s largest emerging electric vehicle markets and pose a significant opportunity to establish a circular battery recycling business model for the sustainable and domestic supply of critical battery materials.