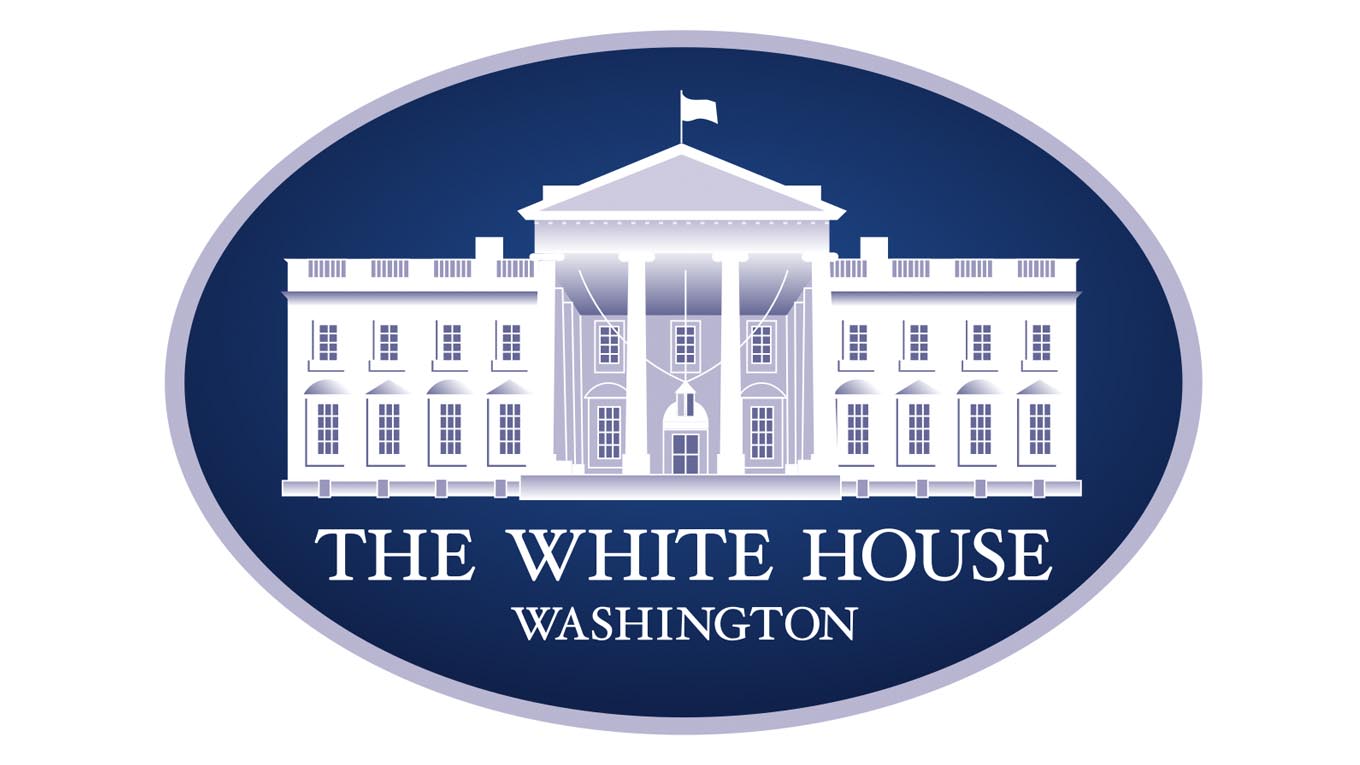 The bill, formally known as the Inflation Reduction Act of 2022, includes a 10% advanced manufacturing production tax credit that spans the production of critical battery minerals to downstream production of cathode and anode materials used in lithium-ion batteries.  In an extensive section on energy security and climate change, the bill also includes more than $60 billion to incentivize renewable and clean energy manufacturing in the U.S. Eligibility is open to companies operating in North America or from countries with which the U.S. has a formal trade agreement.

Tax credits for electric vehicles (EVs) are restored, but with restrictions based on where the batteries are built and where the critical materials in the batteries are mined, recycled, or processed. According to the Congressional Research Service’s summary of tax provisions in the bill:

“To receive the $3,750 critical minerals [tax] credit, the vehicle’s battery must contain a threshold percentage (in value) of critical minerals that were extracted or processed in a country with which the United States has a free trade agreement or recycled in North America. The threshold percentage would be 40% through 2023, increasing to 50% in 2024, 60% in 2025, 70% in 2026, and 80% after 2026.

In recognition of geopolitical concerns and supply chain vulnerabilities, the bill prohibits taking the EV tax credit on any vehicle purchased after December 31, 2024, in which battery materials are sourced from “foreign entities of concern,” defined in U.S. law as China, Russia, Iran or North Korea.

“The new law comes less than four months after the U.S. designated the major battery materials — including those RecycLiCo will extract from spent batteries — as essential materials under Title III of the Defense Production Act of 1950,” said Dan McGroarty, a member of the Company’s Advisory Board.  “I see this as a strong signal that U.S. policymakers are coming to understand that the ‘battery criticals’ are true dual-use materials, required for the national economy as well as national security.”  The law authorizes an additional $500 million for the Department of Defense to use to encourage the production of Title III materials.

The bill aligns with the Company’s efforts to advance its RecycLiCo patented process and follows the latest company developments such as the demonstration plant project achieving 163% of its designed leach processing capacity, a third-party life cycle assessment that reports RecycLiCo’s lower environmental impact to produce battery materials, and the production of NMC811 cathode precursor material.