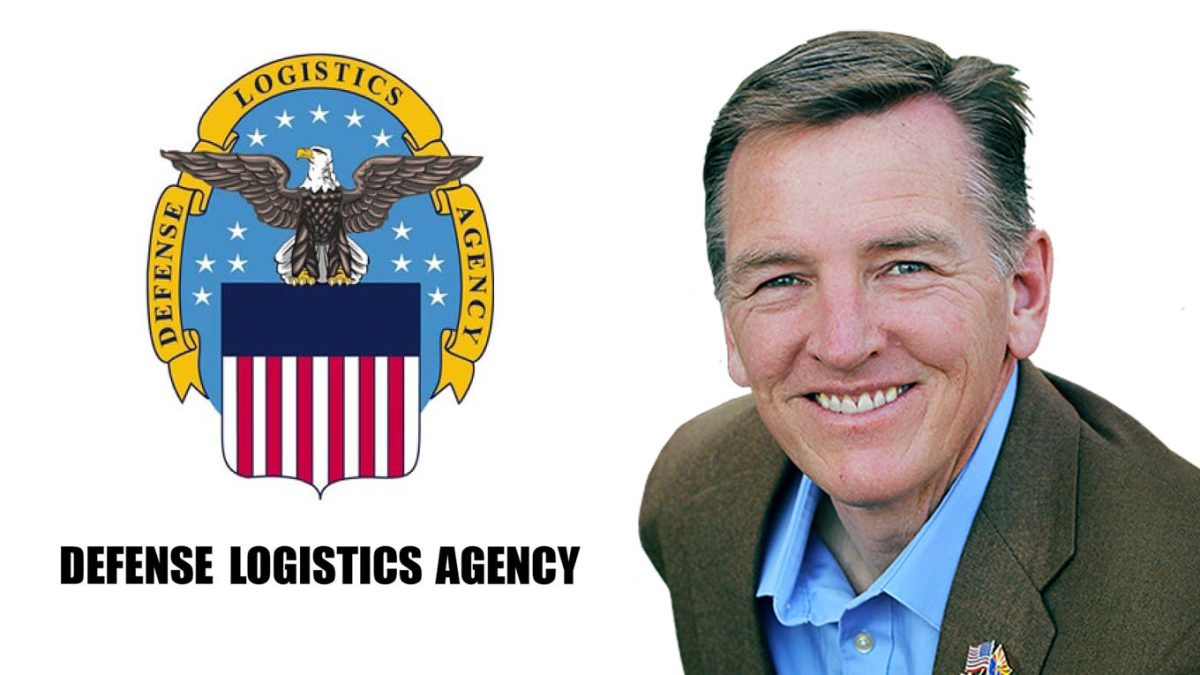 American Manganese Inc. (“AMY” or the “Company”) is pleased to announce continued recognition of the strategic importance of the Wenden Manganese Stockpile in Arizona and the recently awarded grant to American Manganese from the United States Defense Logistics Agency (DLA).

“I am asking that you work to direct BLM [the Bureau of Land Management] to be prepared to work with DLA/NDS [National Defense Stockpile] in finding a path forward for the potential siting an advanced manganese material processing facility at Wenden. This facility could allow an economical approach that produced a desired environmental outcome, while providing a needed national security material and jump-starting manganese production in the US which ceased in 1973…

This would open the prospect of:

Congressman Gosar concluded: “With an EMM processing plant at the Wenden Stockpile site, progressive reclamation/clean-up of the Wenden site would take place, in the context of an ongoing advanced material production facility.”

To read the full press statement from Congressman Gosar on the Potential opportunity involving the Wenden DLA Stockpile – Click Here.